Welcome to cedarbasin.com
Land, then, is not merely soil; it is a fountain of energy flowing through a circuit of soils, plants, and animals.
Aldo Leopold, A Sand County Almanac, 1949 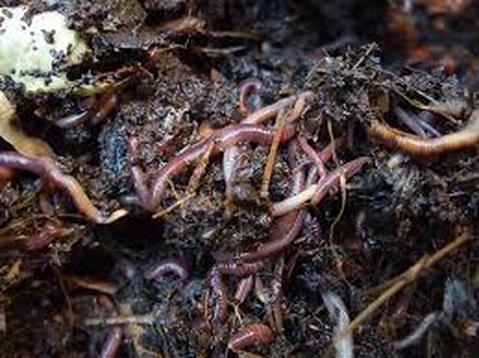 Understanding the Principles of
Soil Health

Benefits that conservation buffers provide to us include protecting soil resources, improving air and water quality, enhancing fish and wildlife habitat, and beautifying the landscape. In addition, buffers offer landowners an array of economic opportunities including protection and enhancement of existing enterprises.

Published on Jul 20, 2015Carbon’s journey through the soil powers life as we know it
As global temperatures rise, there’s growing interest in getting carbon dioxide (a greenhouse gas) out of the atmosphere and getting carbon into the soil.

But what form does that carbon take and how, exactly, does the cycling process work? In the first episode of season three’s The Science of Soil Health, Dr. Will Brinton provides a brief, yet holistic explanation about this living and life-giving process. After you watch this four-minute video, you’ll never think of the soil carbon cycle the same way again. 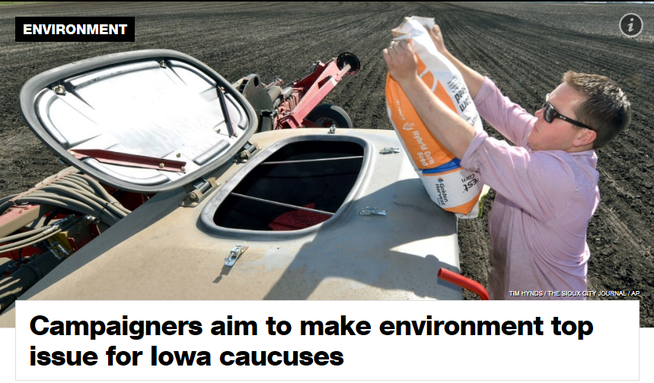 Meet Allen Williams, Gabe Brown and Neil Dennis - heroes and innovators! These ranchers now know how to regenerate their soils while making their animals healthier and their operations more profitable. They are turning ON their soils, enabling rainwater to sink into the earth rather than run off. And these turned ON soils retain that water, so the ranches are much more resilient in drought. It's an amazing story that has just begun.

Erosion, degraded water quality, dead zones, the dwindling of your most precious asset.  This time of year, you can see your farm's future blowing away. 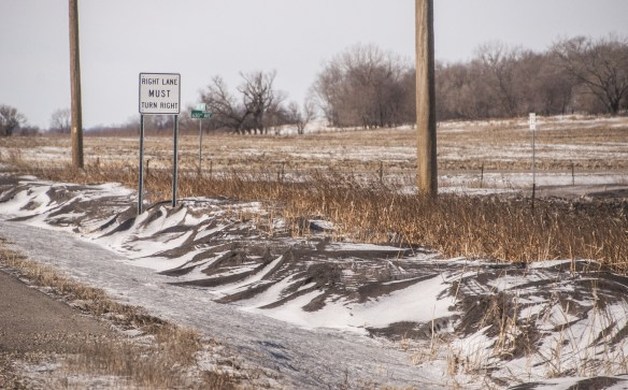 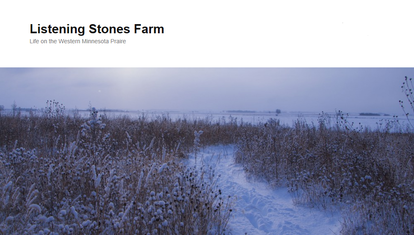 The failure of US farm policy? It's in the snirt

A Smear on the Land

A drive through Farm Country this winter is a revelatory experience.

dirt
The Erosion of Civilizations

Dirt, soil, call it what you want--it's everywhere we go. It is the root of our existence, supporting our feet, our farms, our cities. This fascinating yet disquieting book finds, however, that we are running out of dirt, and it's no laughing matter. An engaging natural and cultural history of soil that sweeps from ancient civilizations to modern times, "Dirt: The Erosion of Civilizations "explores the compelling idea that we are--and have long been--using up Earth's soil. Once bare of protective vegetation and exposed to wind and rain, cultivated soils erode bit by bit, slowly enough to be ignored in a single lifetime but fast enough over centuries to limit the lifespan of civilizations. A rich mix of history, archaeology and geology, "Dirt "traces the role of soil use and abuse in the history of Mesopotamia, Ancient Greece, the Roman Empire, China, European colonialism, Central America, and the American push westward. We see how soil has shaped us and we have shaped soil--as society after society has risen, prospered, and plowed through a natural endowment of fertile dirt. David R. Montgomery sees in the recent rise of organic and no-till farming the hope for a new agricultural revolution that might help us avoid the fate of previous civilizations.

This book is a highly recommended read for anyone interested in humankind's historical relationship to and effect on the Earth's soils.  Learn more about the book and purchase it from an independent Iowa bookseller here: